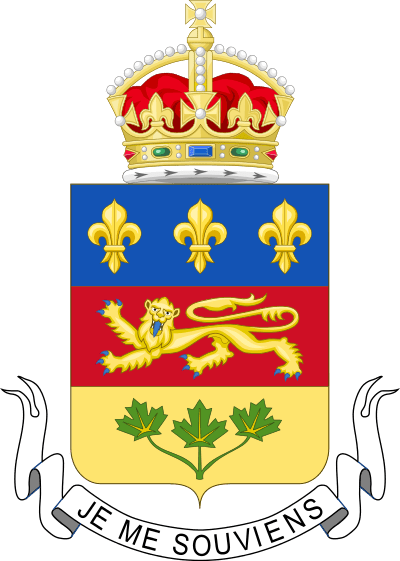 Quebec, eastern province of Canada. Constituting nearly one-sixth of Canada’s total land area, Quebec is the largest of Canada’s 10 provinces in size and is second only to Ontario in population. Its capital, Quebec city, is the oldest city in Canada.

The name Quebec, first bestowed on the city in 1608 and derived from an Algonquian word meaning “where the river narrows,” beckons visitors to the city’s splendid view of the majestic St. Lawrence River and the pastoral Orleans Island.

The province’s major metropolis, Montreal, encompassing Montreal Island, Jesus Island to the north, and several communities on the south shore of the St. Lawrence River, is the second largest city in Canada. Quebec is bounded to the north by Hudson Strait and Ungava Bay, to the east by the province of Newfoundland and Labrador, to the southeast by the Gulf of St. Lawrence, New Brunswick, and the U.S. state of Maine, to the south by the U.S. states of New Hampshire, Vermont, and New York, and to the west by Ontario, James Bay, and Hudson Bay.

Interested in working in Quebec?
Give us a call to discuss further.

Sign up for to receive email notification when a new informative article is posted.
Subscribe to our Blog

Google Rating
5.0
Based on 22 reviews